EquatedTable has contributed to Open Source Objects since episode 1. He is the recommender of Black Square.

Table is a person who likes to hang out and talk to people via social media sometimes. He also likes to be on Discord, always looking at unread messages in servers that he's in to avoid missing out feeds and announcements, especially memes. He tends to procrastinate at stuff sometimes, but could try to get out of it. 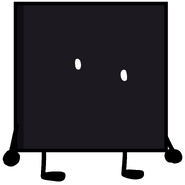 the character i recommended

my submission for the dead corny video on youtube 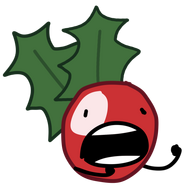 :hollering: (my holly emote submission)
Add a photo to this gallery

Retrieved from "https://open-source-objects.fandom.com/wiki/EquatedTable?oldid=16870"
Community content is available under CC-BY-SA unless otherwise noted.